Wendy Austin is the voice of the award winning BBC Radio Ulster programme Talkback. In a career spanning 3 decades Wendy has been a reporter and more recently presenter on both television and radio, in Northern Ireland and nationally. For many years the co-anchor of Good Morning Ulster, Wendy's voice was also heard on PM and Woman's Hour on BBC Radio 4. On screen she presented and co-produced Hillsborough Revisited, a 40 minute documentary on the Queen's NI home, and the DIY Show. Wendy is a UK Trustee of Arts and Business, and chairs the NI committee. She has been involved in conferences and awards ceremonies for many diverse organisations from the European Forum for Quality Management to Intertrade Ireland, PSNI and the Garda Siochana, and the Bank of England. In 2005 the University of Ulster made her an Honorary Doctor of Letters for her contribution to journalism. 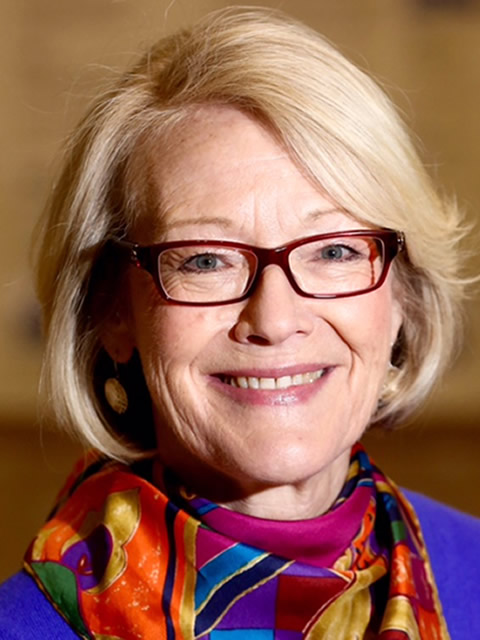 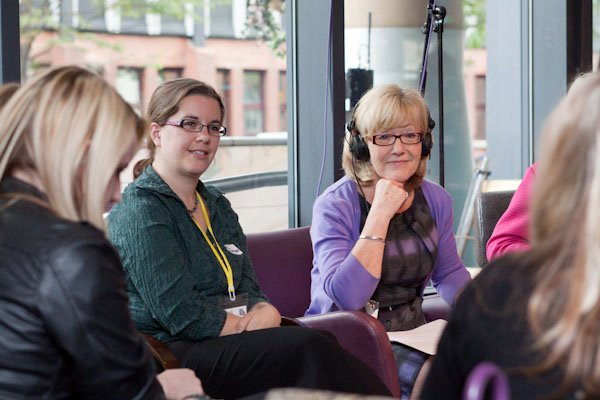 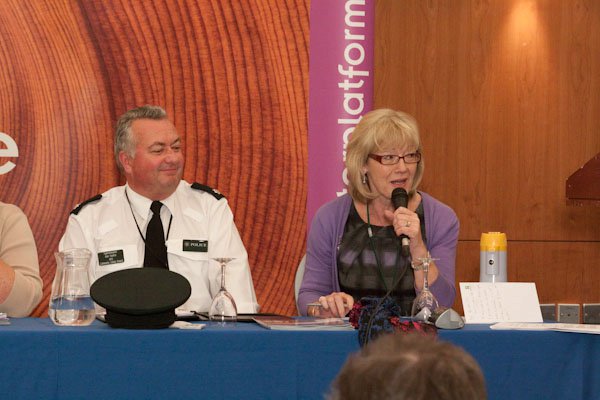