After nominations for the illustrious BBC New Comedy Award, and Irish Comedian of the Year, John was a finalist in the Hackney Empire New Act of The Year, and Leicester Sq Theatre New Comedian of the Year awards. At the 2022 Edinburgh Fringe festival as part of the 'best in Class' team he won the accolade of the panel prize from the Dave's Edinburgh Comedy awards.

Most recently he was runner up in the prestigious Leicester Mercury Comedian of the Year; an award for the best unsigned acts in the UK. This success has gained John a following for his timely writing and bold performances and seen recognised as one of Northern Ireland's top new comedians, and in demand as an important working-class voice on the UK comedy scene.

John's corporate work is quite varied. His history as a professional Martial Artist (having competed for the World Karate Championships and trained in boxing and Mixed Martial Arts for years) has seen him do interviews for different promoters and production companies. Outside of comedy John was the head of operations for a hospitality group and requiring an expertise in the drinks industry.

"John is a very sharp comedian…with a subtlety to his stuff I didn't have (in younger days)" – Patrick Kielty. Irish independent 23.04.22

"Great timing, great presence and punchlines. A much needed fresh comic voice from Northern Ireland at a time when we most need to hear it." - Jarlath Regan (An Irishman Abroad Podcast)

"…grabbed the gig by the scruff of its neck with a loud, fast and punchy delivery." – Steve Bennett @ Chortle

Enquire about booking John Meagher for your event 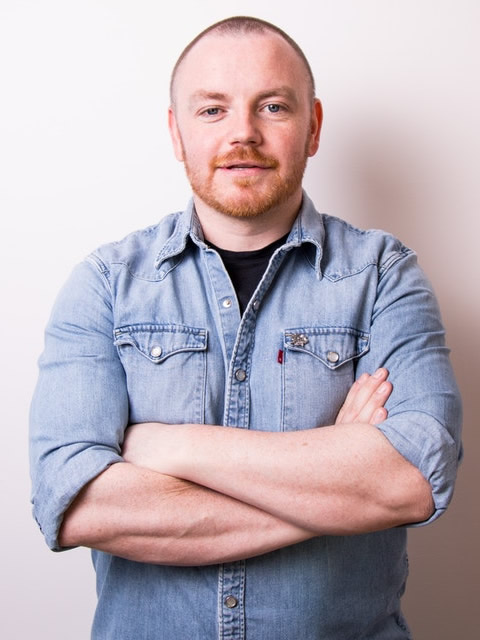