Belfast born, Roy Walker started his career in entertainment at the age of fourteen as a soprano in the Frances Longford Choir.  Roy then served seven years in the army before moving to England to become a professional comedian, touring the chubs and cabaret.  In 1977 he came to national prominence in TV's 'New Faces' receiving the highest mark to ever be given to a comedian.  Many major television appearances followed and then in 1986 he became the host of ITV's 'Catchphrase' game show.

In recent years Roy won a whole new audience on the Chris Moyles BBC Radio 1 breakfast show with his regular 'Carpark Catchphrase' feature.  Roy has become a huge cult hit and is regularly booked for universities where he plays to sell out student audiences.

Roy's vast experience makes him the ideal person to host events and do after-dinner spots. 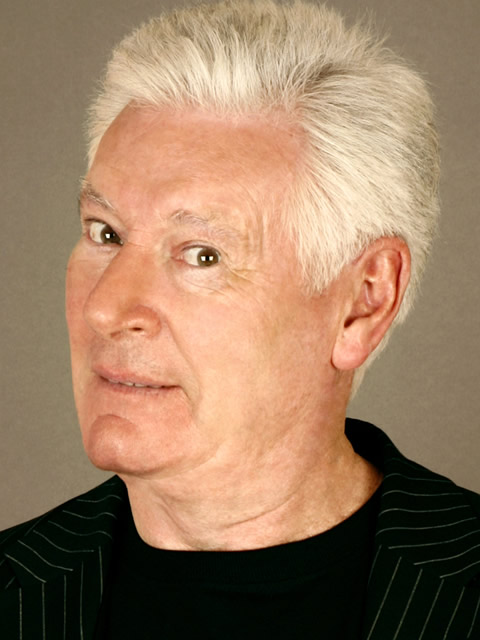