Terry made his comedy debut in December 2011 and his quick delivery and instant likability have made him a hit with audiences throughout Ireland and the UK.

There are no gimmicks or "out there" antics with Terry, just a natural talent for storytelling.

Within 6 months of his stage debut, Terry was regularly headlining across Northern Ireland and being chosen as warm up for some of the Northern Ireland's biggest names including Tim McGarry (Give My Head Peace/Blame Game), Colin Murphy and Neil Delamere. 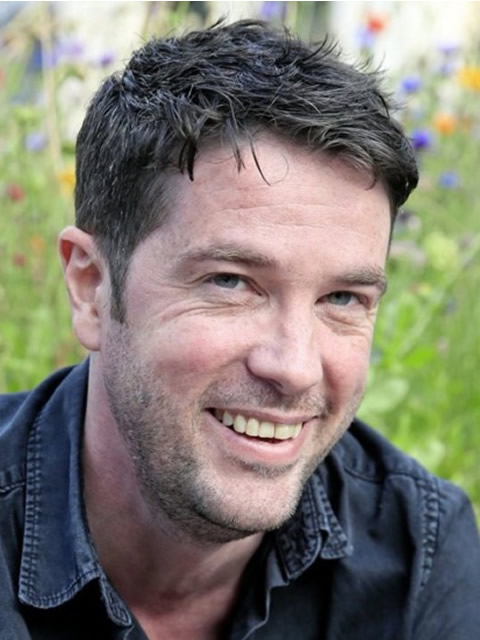