Denise Watson has worked in TV and Radio in Northern Ireland for almost 30 years. She spent 17 years at BBC Northern Ireland as a Sports presenter where she presented the Irish League football show "Final Score", nightly "Newsline" reports and she reported pitchside from Gaelic Football's "The Championship" show. In 2007 she won "CIPR Sports journalist of the year" for the exclusive story on Oisin McConville's gambling addiction.

In 2013 Denise left BBC for UTV where she presented and reported on Sport for "UTV Live." The nightly news show. In 2016 Wireless Group invited Denise to co-present the U105 radio Breakfast show each weekday morning from 6-9am with Maurice Jay. The couple are still hosting the flagship show on the station.

Denise continues to freelance on TV presenting rallying and motorsport shows for RTE and other broadcasters. She's also in demand for digital media and commercial work as a host and voiceover. She's also an ambassador for Women's sport in Northern Ireland and is proud to see the profile raised significantly in the last few years.

For 20 years Denise has been hosting Sports awards and charity events in Ireland (North and South) for Councils and commercial companies. She is a mum to two daughters - Samantha (17) and Elizabeth (13) who are involved in Sport and musical theatre. She enjoys walking her dog Eddie and reading autobiographies in her spare time. 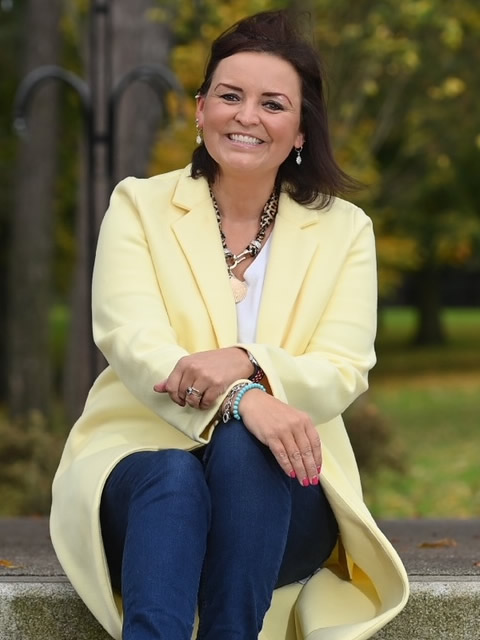