George Jones is one of the stalwarts of the Irish showband scene. First and foremost as musician his musical career started with skiffle bands and then as a member of the R'n'B band, The Monarchs, with a young Van Morrison. Musically it is the band Clubsound that he fronted for over fifty years is what defines him. The band toured throughout the UK, Europe and America.

Radio triumphs also accompanied his work with shows on Downtown Radio, U105 and a fifteen year stint in the highly successful BBC Radio Ulster afternoon show.

At the BBC he fronted TV shows such as Town Challenge, Heart &Soul and Children in Need.

On stage he appeared in the musical Eagles Wing, toured with Give My Head Piece Show and fronted the Showband Show 'Do you come here often' which ran for twenty one Christmas seasons at the Waterfront Hall.

This renaissance man is also a painter working on commissions and bringing happiness through his art. 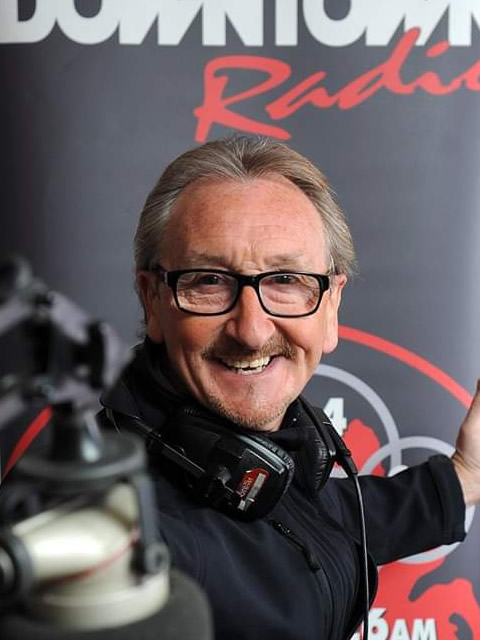