Gerry Kelly is a Northern Irish broadcaster and journalist, best known for his presenting career at UTV where he presented the Friday night talk and variety show Kelly from 1989 until 2005.

Initially a primary school teacher and lecturer at St. Mary's Training College, Kelly began in TV initially as a part-time sports reporter. In 1979, he was picked to host UTV's nightly one-hour news/magazine programme, "Good Evening Ulster" alongside Gloria Hunniford. It was, however, his 16-year stint as host of the Kelly Show that really cemented his place in the hearts of the people of Northern Ireland. A ratings winner, it ran from 1989 until 2005 interviewing the likes of Boyzone, Rory MacIlroy, Westlife, Garth Brooks, Dolly Parton, Tom Jones, Take That. The highest-rated edition of Kelly was a special edition dedicated to George Best watched by 367,000 viewers.

Gerry has the distinction of being one of the few Northern Ireland broadcasters to have been inducted into the Royal Television Society Hall of Fame, in recognition of his contribution to broadcasting and is the recipient of a prestigious Sony Gold Award as well as two Entertainment and Media Awards. 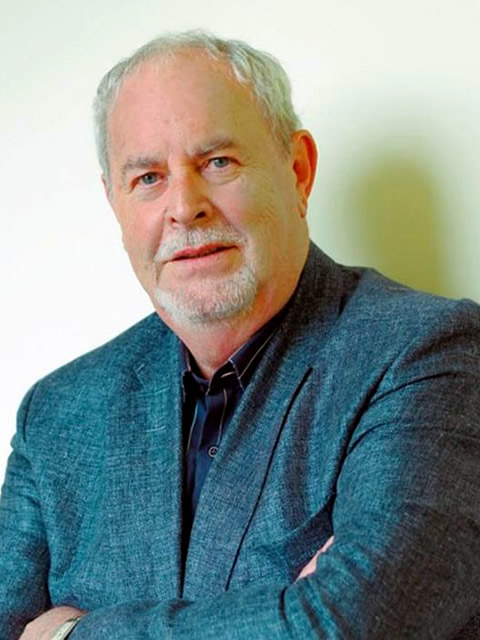