From humble beginnings in Strabane Hugo Duncan has established himself as a firm favourite and 'man of the people' on the BBC Radio Ulster airwaves.

An accomplished singer Hugo first tasted success with his country band 'The Tallmen', scoring his first major Irish hit with the song 'Dear God' in the 70's.

Radio came calling and Hugo joined the Radio Foyle team in the 1980's, followed by his daily  country programme on BBC Radio Ulster which has been running since 1998. A champion of country music and Hugo's own upbeat personality and presentation has seen the show grow a loyal legion of fans.

Hugo's stage work takes him throughout Ireland and Britain fronting his own show with Country Harmony or as a guest artiste/compere. 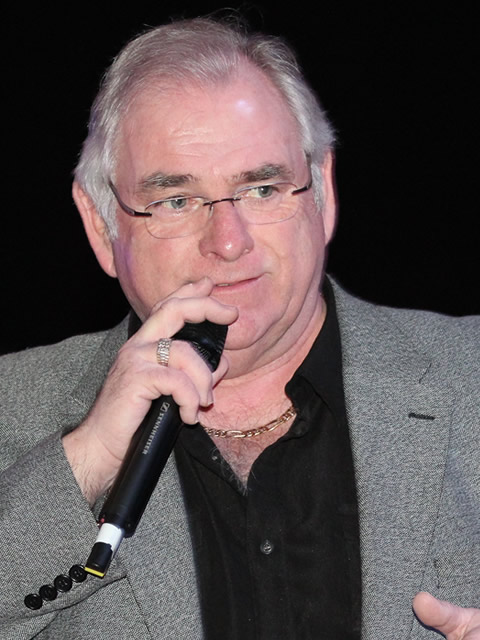