Jimmy Cricket with his trade mark wellies on the wrong feet is an instantly recognizable comedy character. A career that started as a redcoat in Butlins developed in the vibrant Northern club scene and lead to Jimmy winning ITV's National talent show 'Search for a Star'.

His success and connection with the public lead to his own show 'There's More' which ran nationally for four years on ITV. A Royal Variety appearance followed alongside countless television guest spots including the memorable comic relief videos of 500 miles with Peter Kay + The Proclaims.

A prolific writer Jimmy has written three music plays. His latest production of 'No More Fiffing and Faffing' charts the story of two veteran comedy performers and their last show. 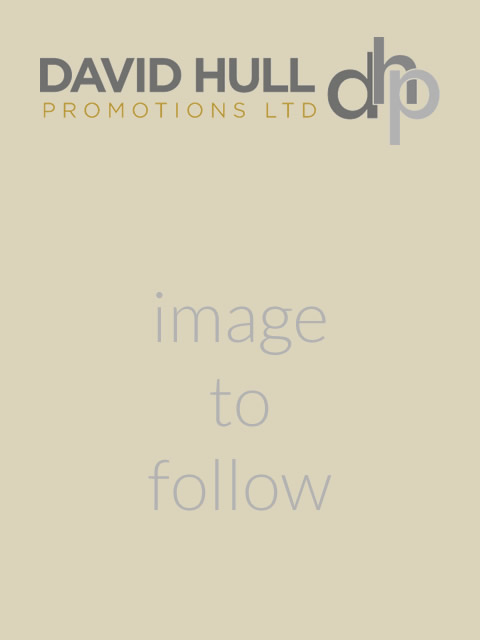