Paul Clark is one of the most familiar faces on UTV.

Paul has worked for 43 years at the heart of the north's world of news and still loves his job which has seen him become a trusted constant of a generation's nightly viewing.

Belfast born and bred, Paul started off his career as a junior reporter with The Irish News before he moved to the BBC and later to UTV where he has spent most of his career as a news journalist and presenter.

Paul is effortlessly friendly, charming and an 'open-book', his warm manner and his empathy with the people he interviews has made him a firm favorite with the audiences in Northern Ireland.

He was given an MBE by Queen Elizabeth in 2013 for his charity work and was awarded an honoury doctorate by Ulster University in 2015 for his work with UNICEF.

Paul has been a regular in our homes over decades representing a voice of calm in our often bitter and divided society.  For Paul, news is what he lives and breathes.

Along with presenting the station's flagship evening news programme UTV Live, he has been given the opportunity for the first time in his long career to really get his journalistic teeth into politics by fronting the new View from Stormont.

Paul is also an avid historian. 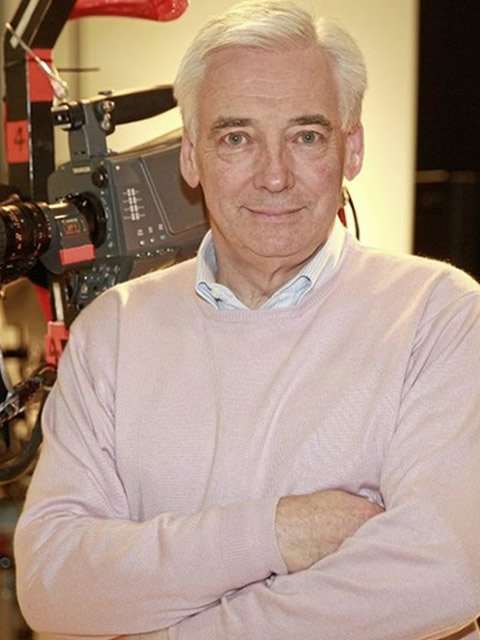