Mark is one of Northern Ireland’s best-known and most versatile broadcasters. He joined BBC Northern Ireland in 1989 and since then he has presented countless radio and television programmes. He currently presents a string of political programmes on television including The View, Sunday Politics and Stormont Today. He was nominated for a Royal Television Society award for his work in 2003 and in 2005 he and Donna Traynor lifted a prestigious Irish Film and Television Award for Best News Programme. Mark studied political science at Queen’s University Belfast, graduating in 1987. In 1989 he was awarded a Master’s degree in Irish politics. Beyond politics, Mark is a passionate advocate of the arts. He is the chairman of the board of the Lyric Theatre in Belfast and was a leading figure in the successful campaign to rebuild the theatre at a cost of over £18m. His book, Alternative Ulsters – Conversations on Identity , was published by Liberties Press in October 2013 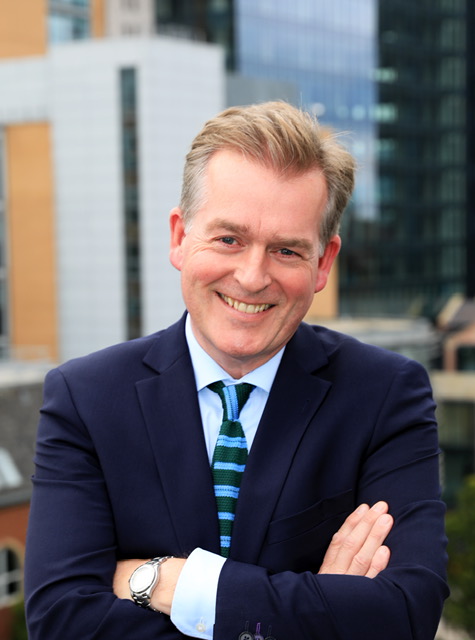