Tim McGarry is a former lawyer turned actor, writer and broadcaster. He has worked extensively on television, radio and stage.

He is best known for co-writing and starring as Da in BBCNI's hit sitcom Give My Head Peace.

Tim is also the host on the award-winning Tv and radio comedy panel show, The Blame Game

He co-writes and stars in A Perforated Ulster the topical sketch show on Radio Ulster.

Tim has wide experience as a stand up, solo performer, presenter and after dinner speaker.

As well as comedy Tim was executive producer on Pop Goes Northern Ireland an archive programme for BBCNI that deals with the history of the Troubles in NI.

And alongside Orangeman Dr David Hume, Tim co-presents the award-winning Radio Ulster history show The Long and the Short of It which explores controversial aspects of Irish history

He is available for all gigs except children's parties. 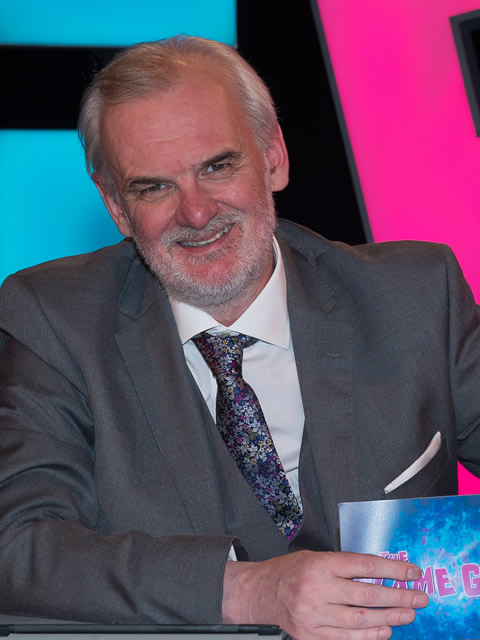