Broadcaster, Speaker, Host & DJ are just some of the terms you could use to describe Gary Myles.  With over 25 years experience working in the entertainment scene in Northern Ireland Gary is best known for his hugely popular breakfast show on Downtown Radio of which he has been the anchor for over a decade.

Gary has hosted many events over the years to include sports events, corporate events, conferences, trade shows and gala dinners.  He was also chosen to play support to both "Bros" and "Cher" at their sold out Belfast shows where he played a set of the biggest party songs he could squeeze in and both he and the crowd loved every minute of it.

Whether in a radio studio or in front of a live audience Gary is equally as comfortable behind a mic.  Along with vast experience he brings his warmth, great humour and professionalism to ensure each event is something special.

Time off is spent being a husband and Dad to his two daughters and enjoys nothing more than spending time with family and friends. 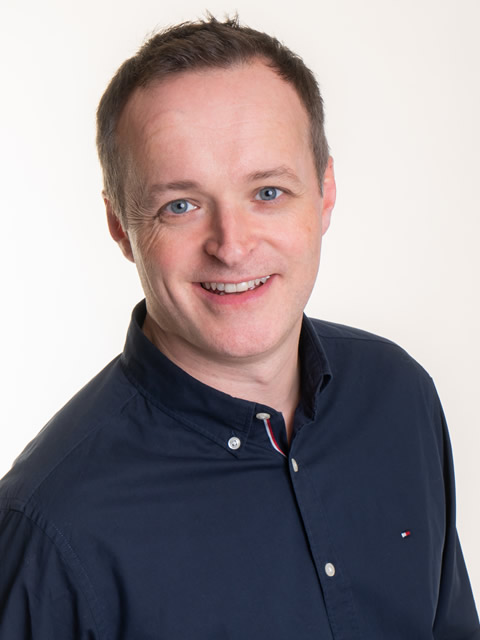