Nathan Carter spent his childhood in Liverpool although with family roots in Newry, Co Down it was inevitable that Nathan would have a strong Irish influence in his music.

Born to perform Nathan learned to play the piano accordion as well as becoming a gifted singer, going on to become head chorister in the Liverpool Boys' Choir, winning numerous music competitions in his teens and playing in bands.

Moving to Ireland Nathan's career developed and following great success with 'Wagon Wheel' in 2012 he became an established star in Ireland.

Described by many in the Irish Country Music media as a breath of fresh air.

Nathan recently released his new studio album 'Irish Heartland' which features collaborations with a number of artistes including a duet with the High Kings, as well as a performance with Finbar Furey, Cherish the Ladies and accompanied by the Bulgarian Symphony Orchestra. 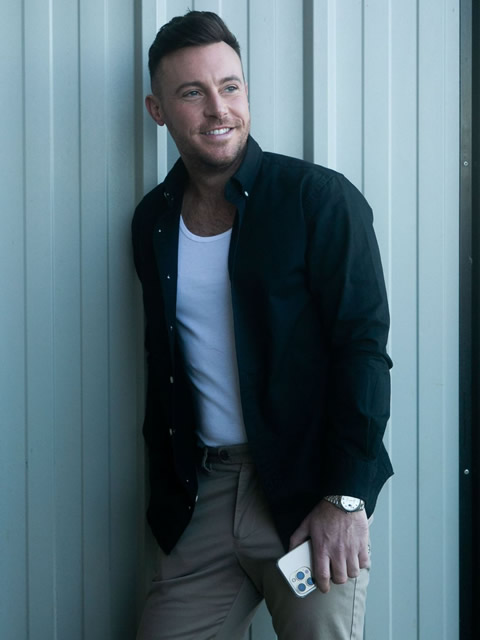