Before he was a non-award winning comedian, before he was Jake O'Kane's opener, before he appeared on the Blame Game or in Game of Thrones, North Belfast Comedian, Terry McHugh was an International Yo-yo Champion, travelling the world bringing joy to the masses with his yo-yo.

In 1997 Terry left home as a seventeen year old child ready to travel the globe with his World on a String. In 2023, he's leaving the house as a forty-two year old child ready to drive up the road to tell you all about it. It's a hilarious show with tales of GIANT Dublin Spiders, Amsterdam's best Chapel, Eastern European Gangsters and loads more. And just in case that's not enough for you, there'll be yoyo tricks too.

The yo-yo champ in him is coming out of retirement and he plans to come out spinning. 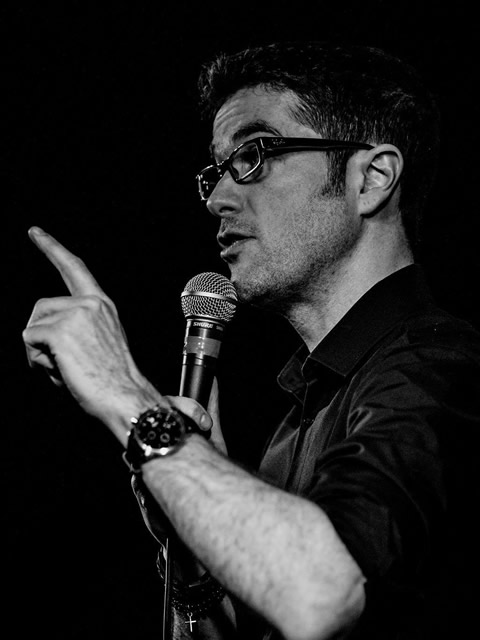