Awarded Female Vocalist of the Year four years running at the Sunday World Entertainment Awards and performing on RTE's Dancing with the Stars, Cliona has returned to her roots.

Growing up in Co Tyrone, listening to Dolly Parton, one of her biggest musical influences, Cliona has now embarked on a lifelong dream to pay homage to one of the most influential artistes of all time.

Cliona released The Dolly Parton Songbook album to critical acclaim and has now put together the 'The Dolly Songbook Show'.

With the six-piece Sheerin Family Band, Cliona will perform hits such as '9 to 5', 'Jolene', 'Coat of Many Colours' and 'I Will Always Love You'. 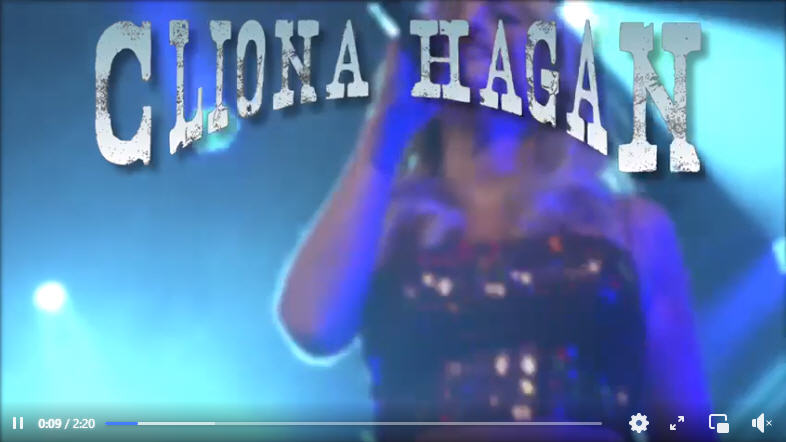 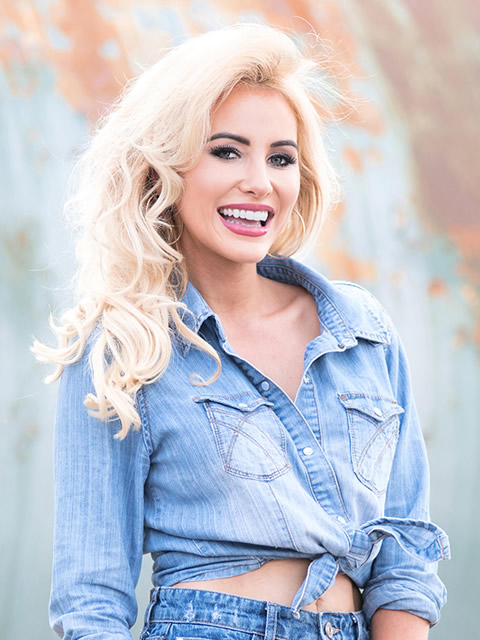